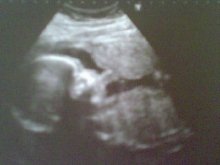 When a child is born with a limb difference such as Poland Syndrome it affects the extended family as well. This is an account from one special Nana who shares her story so others can learn.

“It was so exciting when Sam told us she was pregnant. Yes a bit of a shock, but Sam and Karl were obviously delighted as we were, once we had recovered from the shock news. It’s something else when your daughter is pregnant. You know all the pain and discomfort that is involved and as a parent you want to protect your child from any pain but on this occasion you can’t.

The birth was extremely difficult but the first time I saw George I thought he was beautiful. He was in Sam’s arms with a doting Karl looking in amazement at this little bundle trying to feed 5 minutes after being born, he does like his food!

Sam was so exhausted but smiling from ear to ear and she couldn’t hide the pure pleasure and delight in her eyes when she looked at him. I was glad it was all over and everybody was safe and sound. I went home happy in the knowledge that George had arrived and we could all relax now.

I don’t remember when Sam phoned but I do remember the call. Mum, she said there something wrong with George, well I just felt sick. What do you mean, whats wrong with him? Sam told me his hand wasn’t right, it was small and he had webbed fingers. Well what do you say to your daughter whose world had just crashed down and splintered into tiny pieces? 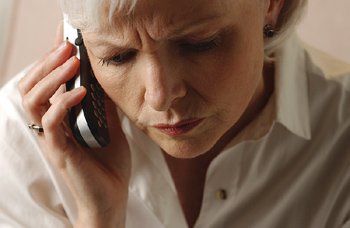 I consoled Sam as best I could. It’s ok Sam we will sort this out, don’t worry etc. I was so thankful that Karl is such a caring and considerate person. He was with Sam and I knew he would look after her. As Sam’s mum its my job to fix things when they go wrong, but this was something I couldn’t fix. I don’t think I have ever felt so useless. All I could do was be there for them all and support them in whatever the future brought. When I first saw Georges hand I felt very angry. This was because I knew how much Sam and Karl had doted on him even before he was born. They would talk, play music and even sing to him before he was born. He always had a name from the beginning which was Pip.

So the usual questions arose, why? Why George? Why Sam and Karl? Why any of this? Then How? How did this happen? It’s so unfair. I say the usual questions because I imagine that’s where everybody starts trying to understand. It didn’t help that the medical staff on the ward didn’t have any answers for all the question we wanted to ask. But then none of us had ever heard of Poland Syndrome either.

Of course there aren’t many answers to these questions, so it’s happened, here we are whats next? I was upset for all of them. It was something I couldn’t fix so the only other thing to do was to find out as much as possible about Poland Syndrome Sam was absolutely amazing, so strong in those early days. It was her determination to find out about Poland Syndrome, its implications and the medical options available. I truly admire her amazing spirit and resolve. Not just because she is my daughter but because of the amazing things she has accomplished though PIP, with the unbelievable support of her good friend Anna.

Sam did all the work and found out what Poland Syndrome was. George needed his webbed fingers separating. She wasn’t happy with the first surgeon she spoke to as the surgery sounded quite invasive. So she didn’t give up but found another surgeon who could do the same surgery but with a lot less complications for George.

One of my granddaughters had left a doll at my house. I wrapped the dolls hand in a bandage to prepare George for his surgery. He became quite attached to the doll, as children do, he’s grown out of that attachment now and probably doesn’t even remember it but it did help him at the time. Its heartbreaking to watch a young child go through any illness or surgery. As Sams mum I tried to stay calm and supportive and didn’t cry until I was at home away from Sam. Not that I had much to cry about it was George who had the surgery and he was Sams baby. 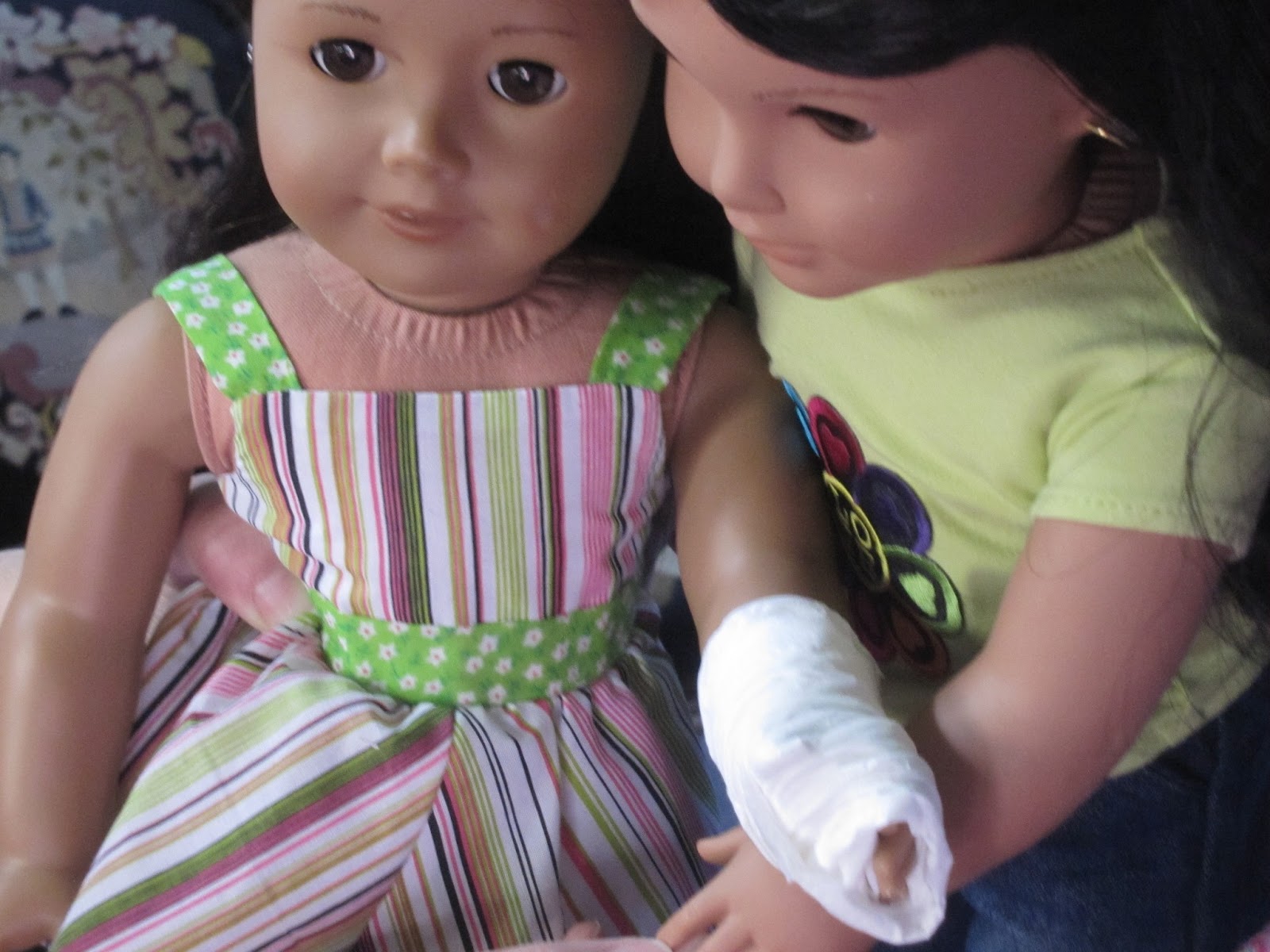 George had the surgery and it was a great success. Children are so strong. I can still see his face as he was wheeled back into the ward on an enormous hospital bed, he looked really grumpy with his hand bandaged up it looked like a boxing glove. He was soon sat up eating toast later that day and he has never looked back since.

I love all my children so much and I love and adore my grandchildren too. I don’t know which ones I love the most, I just love them all the same. Grandchildren are a second chance to get the things right that you didn’t with your own children. As a grandparent you have more time and patience and you can also send them home at the end of the day. It’s also a great opportunity to spoil them, just a little, it’s what grandparents do. 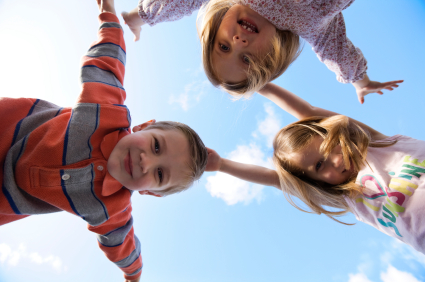 I love to watch them all play and I wish as I did with my own children they didn’t have to grow up and could just stay young and carefree. Of course that can’t happen so you have to wish for the next best thing that they grow up to be independent, happy and contented.

I know George will have some challenges along the way as all children do. But watching him now grow and learn I can see he is a lovely person who will not let anything beat him. He loves his sports at school and gives them all a go. If he can’t manage it one way because of his Poland Syndrome he will find another way. He’s just learned to ride a bike without stabilisers, after many falls off, he would just get back on and try again.

George is wonderful and honestly he and his family are such an inspiration to me. I love him to bits. He has beautiful brown eyes, a cheeky grin and a wicked sense of humour.”

“George is George and oh yes he also has Poland Syndrome.”