Harry was born in May 2014 and I did notice his nipple seemed inverted but decided it was nothing to worry about he was such a happy baby. Harry seemed to be late developing 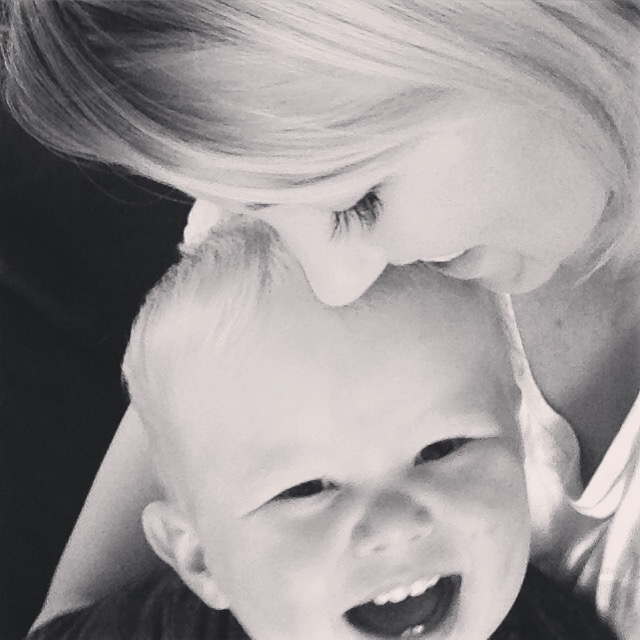 and was unable to sit up or crawl at 11 months. Our Health Visitor questioned his nipple and I told her it wasn’t something I was worried about, she said that she wasn’t concerned but it seemed like there was no tissue that side of the chest and advised me to take him to our gp.
As advised I took him to the gp who said it was nothing to worry about and will probably grow as he gets older and said come back if I notice any changes.

This was when i seemed to notice it more and more I avoided looking on the Internet and did nothing for another month. I then decided to go back to our gp for a second opinion. On this visit Harry was seen by a different doctor who then sat me down and said I have never seen any thing like this. She asked could she take pictures of his chest and she would speak to other doctors as she didn’t know which direction to take and advised me to google missing chest tissues to see if we could find out what it was.

Panic then struck in I had no idea what was ‘wrong’ with my son when he was such a happy baby just a bit late in developing which many children are. 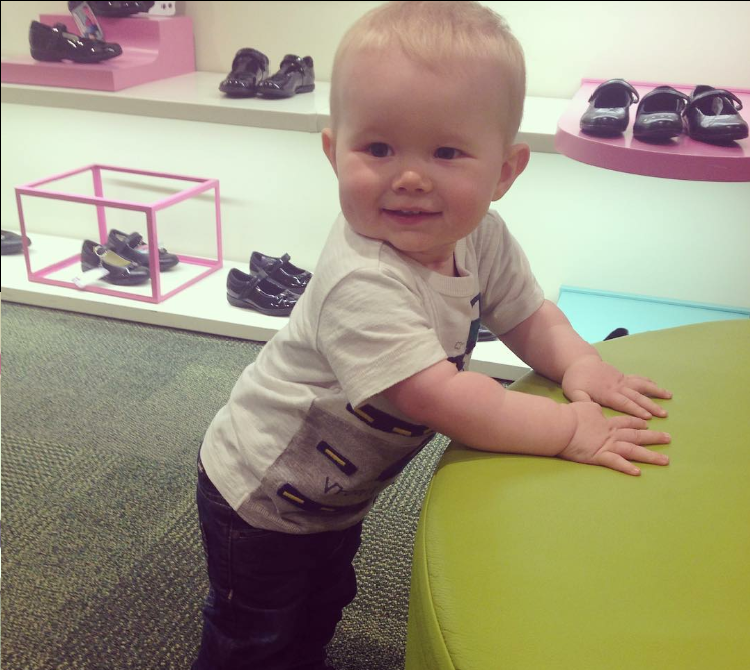 I then found polands syndrome however only his chest was effected and I had doubts whether this was it. I called the gp and she said no it can’t be this his hand is fine. She referred us on to a paediatrician.

8 weeks went by before we got our appointment letter and another 8 until the appointment. In this time I was spending most of my time searching looking for anything else that could explain his chest. Then I found pip!

I sent a message saying I was unsure of Harry’s situation and I just didn’t know what to do. Then I had a phone call from Sam (PIP-UK Founder) and she completely put me at ease. She said obviously she was no doctor but there were similarities between Harry and her son. I send her pictures of him and she agreed there was a likeness and advised me to mention polands syndrome in my paediatric appointment with him. She gave me the confidence to address the doctors and a week later Harry was seen and diagnosed with Polands syndrome. He only needed a chest X-ray so had no invasive tests and was referred to a physio to asses his strength. Harry was 18 months old when we got his diagnosis. He has just been discharged from physio and is likely to only need cosmetic treatment in the future when and if he decides to. He soon caught up with those milestones and was running around in no time.

He is a happy and healthy wild little boy!!

Without the reassurance and confidence boost from Sam I fear I may not have addressed this with the doctors and could still be needlessly worrying about him today!